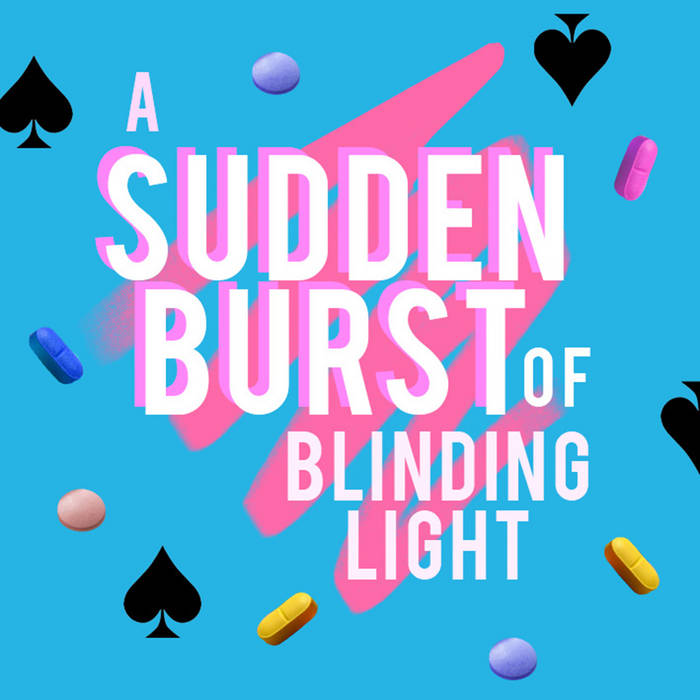 Music from the comedy theatre production "A Sudden Burst of Blinding Light":

What follows is the story of a burgeoning friendship between two young Londoners, Jude and Leon, told within the frame of a fictional game show about mental illness, This Is Your Mind. The narrative is dramatised through a series of games and challenges, which become increasingly surreal as the show goes on, and as its hosts, Fizz and Terry, reveal themselves to be far less benevolent than they at first appeared.

It was first performed at the ADC Theatre in Cambridge, UK and ran at the Edinburgh Fringe Festival 2017.

Composed and Produced by Rupert Cole