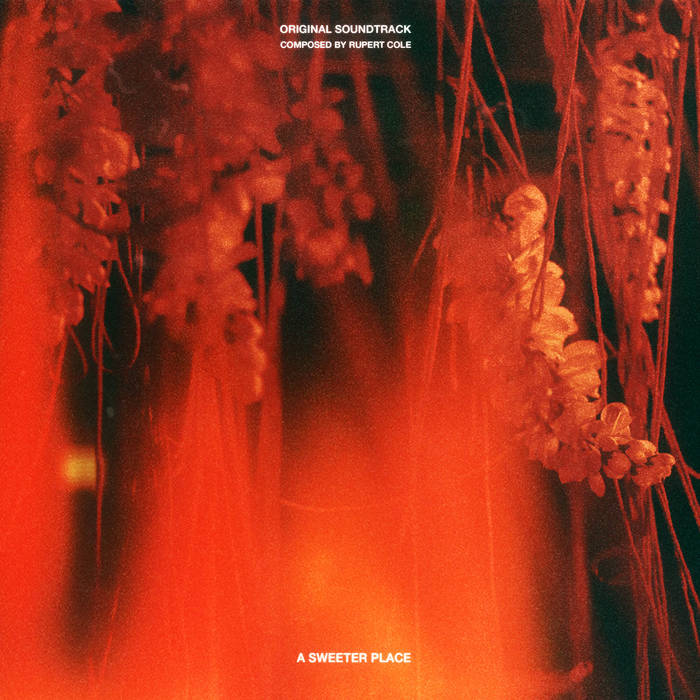 
WATCH THE FILM ON RETROSPECTIVE OF JUPITER
retrospectiveofjupiter.com/films/a-sweeter-place/


SYNOPSIS
A working artist, Olivia, struggles with an onset of imposter syndrome. Looking for a way out of her rut, she spends her time painting only to find herself being disappointed with the result. Frustrated with her failure, Olivia goes to her back porch and notices she can build something better out of the things laying around her house. She collides with her fate as she enjoys the fruits of this new labour and understands what she needs to do in order to overcome her imposter syndrome. In a beat of transformation, Olivia confronts her failure and tumbles down the rabbit hole of her self-critical thoughts.


DIRECTOR'S STATEMENT
Since I began my journey as an artist I've used my artwork as therapy to heal from past traumatic experiences. Oftentimes life imitated art and forced me to confront the issues I had been hiding from in my work. I've felt the effects of imposter syndrome along with the sentiment that perhaps I don't deserve to be taking up space within the art world or deserve to be alive at all. Unlike Olivia, I've been able to surround myself with a good support system that reminds me that we all have a voice worth sharing. At the heart of the film is the catalyst for Olivia's downfall: isolation.

She goes through this process alone, tries to resolve it on her own, and ends up succumbing to her imposter syndrome alone. While dramatised in the film, imposter syndrome can trigger an on-set of other mental health issues that when coupled together can sometimes become life-threatening. What I hope viewers take from this film is that no village is built on its own and that while we can all experience insecurities on varying scales we should do our best to find support. "A SweeterPlace" is a reminder that overworking ourselves to create the next best thing isn't all it's cracked up to be.