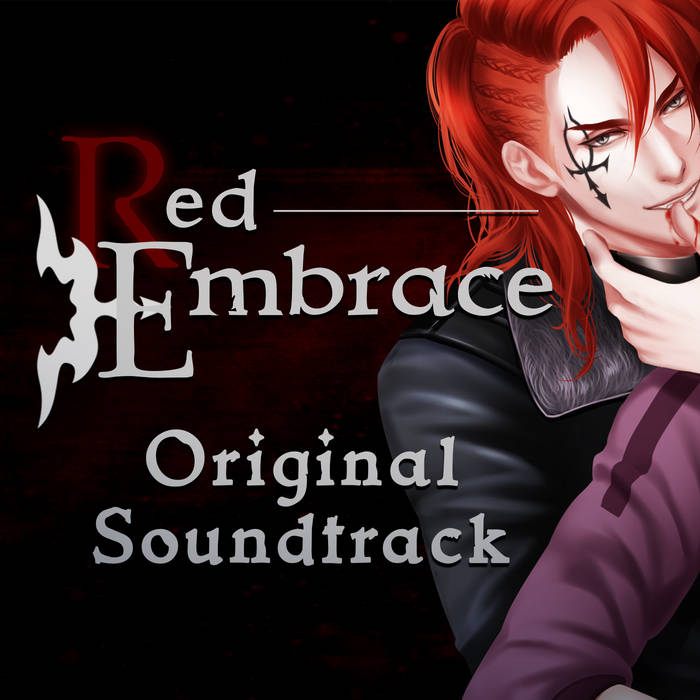 The graveyard shift at a dingy diner in San Francisco is where MC's story begins. It's just another normal night until a certain mysterious customer stops by, bringing the dangerous attention of a few people with him. When it rains, it pours and suddenly MC finds himself in the middle of a war between vampires he didn't even know existed...

***An exclusive bonus track is included in the download when you buy the album!***